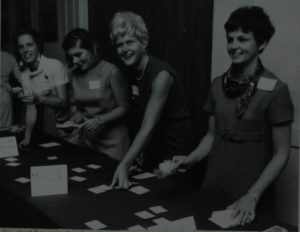 Watch the Junior League of Saint Paul’s impact in our community over the past 100 years.

Throughout our history, we have engaged in many community service projects, independently and in collaboration with other organizations. The focus of these projects has changed with the evolving needs of the Saint Paul community. Our legacy of community impact includes the following initiatives: 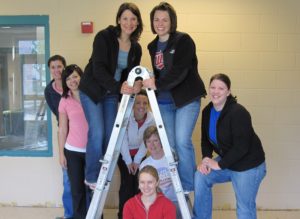 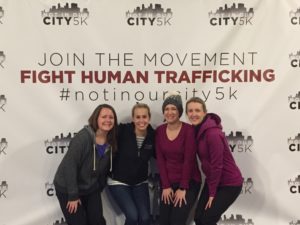 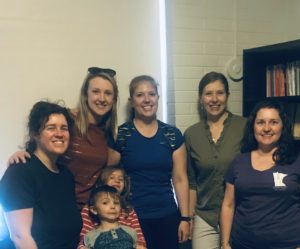 The Junior League of Saint Paul is an organization of women committed to promoting voluntarism, developing the potential of women, and improving communities through the effective action and leadership of trained volunteers. Its purpose is exclusively educational and charitable.

By continuing to use the site, you agree to the use of cookies. more information